Born and bred in North-West London and 'works well with others', according to all of her school reports. Koko Brown is a  multidisciplinary artist who blends theatre, spoken word and live vocal looping in all her work.

She takes pride in her roots and creates work about being the other - mainly focusing on race, mental health, sexuality, gender, and identity.

She has performed with venues such as the National Theatre, Lyric Hammersmith, and the Traverse Theatre (Edinburgh). Her work has been performed at the Roundhouse, Soho Theatre and at Glastonbury Festival. She has collaborated with Sean Holmes, Simon Stephens and Stef O'Driscoll on various shows and projects.

She is an Alumni Associate Artist at Ovalhouse theatre and an Alumni Resident Artist at the Roundhouse.

“A charismatic artist with full command of the stage.”

Seven new playwrights to look out for in 2019 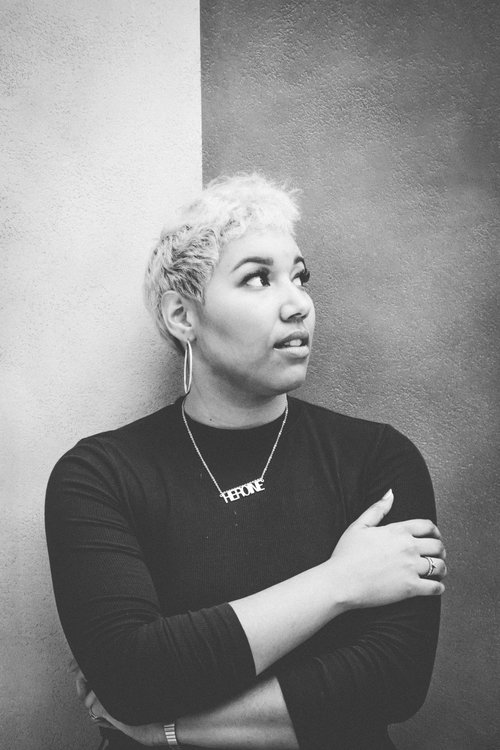